We offer you a luxurious and comfortable stay at Castello Guest House. Your convenience is important to us. We offer 11 lovely rooms, to suite our Guest’s needs. Our rooms are serviced daily with excellence and precision. Our Conference Facility ensures that all meetings, conferences and events is executed in professional manner and to ensure that it meets the needs of our Guests. We have 4 single bed rooms, 3 double/queen bed rooms, 2 family units, 1 executive suite and 1 self-catering unit.

Our Facility can accommodate up to 40 people in a classroom style, the venue can be adjusted according to our guest’s needs. We will ensure that your stay is comfortable and delightful. Castello is easily accessible from the N1 and closely situated to the Life Rosepark Hospital, Fichardt Park primary and secondary schools and three major shopping centers incl. Pick ‘n Pay, Checkers Hyper and Game.

Whether you’re staying overnight for a holiday trip or spending time on business, we will assure you of the best possible accommodation facilities in Bloemfontein!

We offer safe-secure parking facilities. Shuttle services can be organized on request. 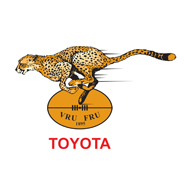 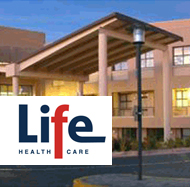 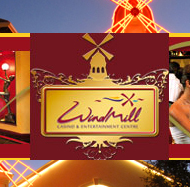 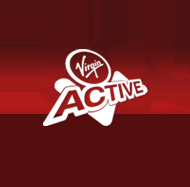 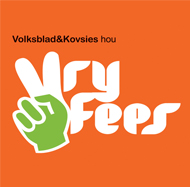 Bloemfontein is the capital city of the Free State Province of South Africa; and, as the judicial capital of the nation, one of South Africa’s three national capitals – the other two being Cape Town, the legislative capital, and Pretoria, the administrative capital. Bloemfontein is popularly and poetically known as “the city of roses”, owing to the abundance of these flowers and the annual rose festival held there. The city’s Sesotho name is Mangaung, meaning “place of cheetahs” and it has been included in the Mangaung Local Municipality since 2000

The Free State Stadium is probably the most prominent sporting facility in MANGAUNG. Although this stadium is the headquarters of the provincial rugby team, the Cheetahs, it is a multipurpose facility, catering for rugby and soccer.